In Calvino’ s book, ‘The Invisible Cities’, Marco Polo meets The Great Kublai Khan and recounts to him the beautiful, impossible cities he has traveled through.

‘Kublai Khan does not necessarily believe everything Marco Polo says when he describes the cities visited on his expeditions, but the emperor of the Tartars does continue listening to the young Venetian with greater attention and curiosity than he shows any other messenger or explorer of his’ 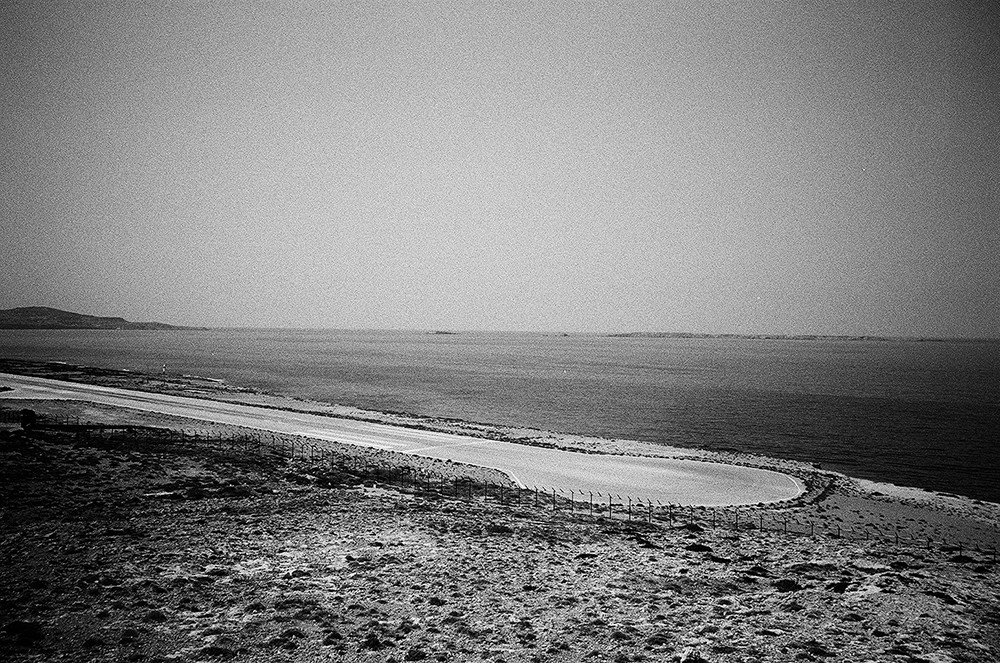 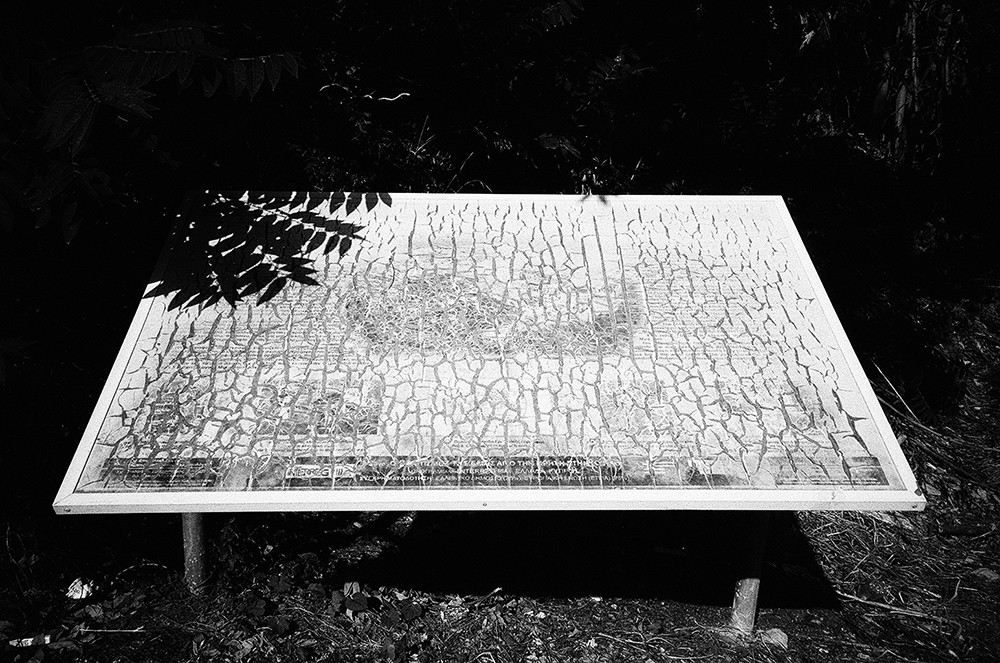 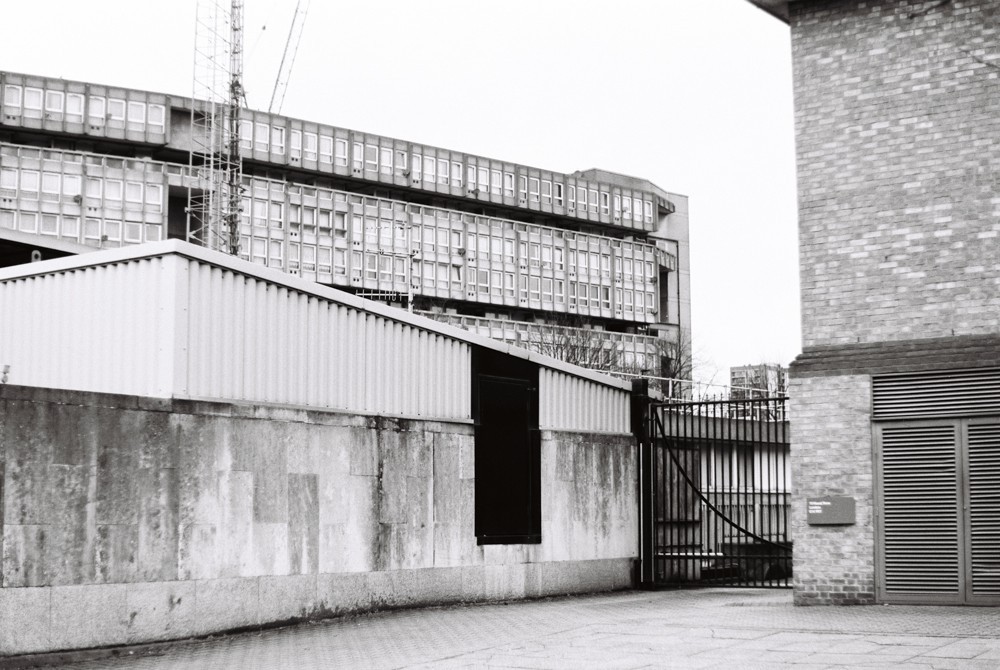 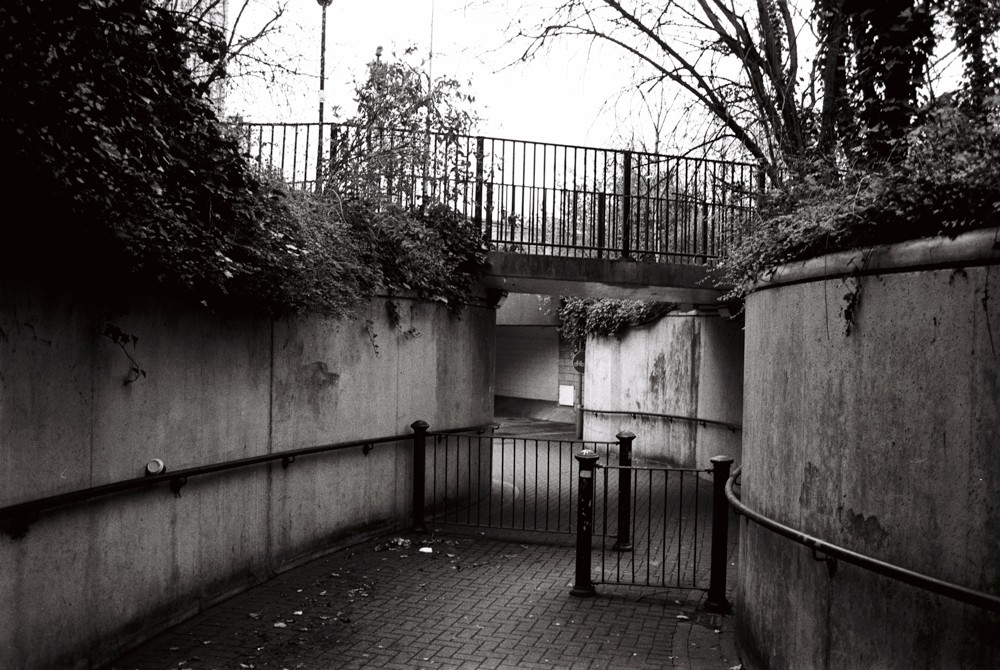 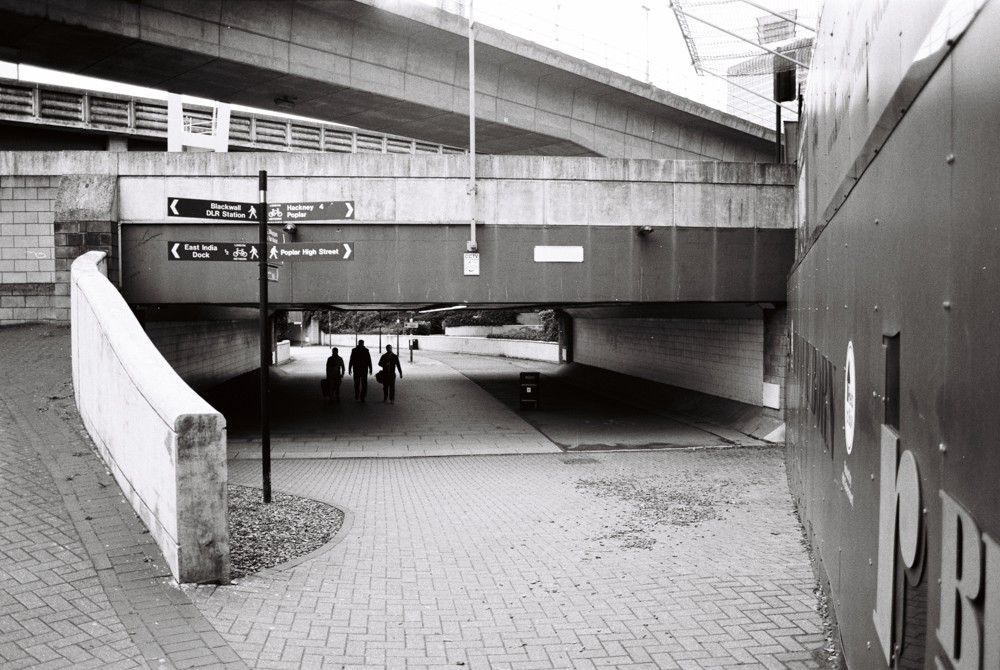 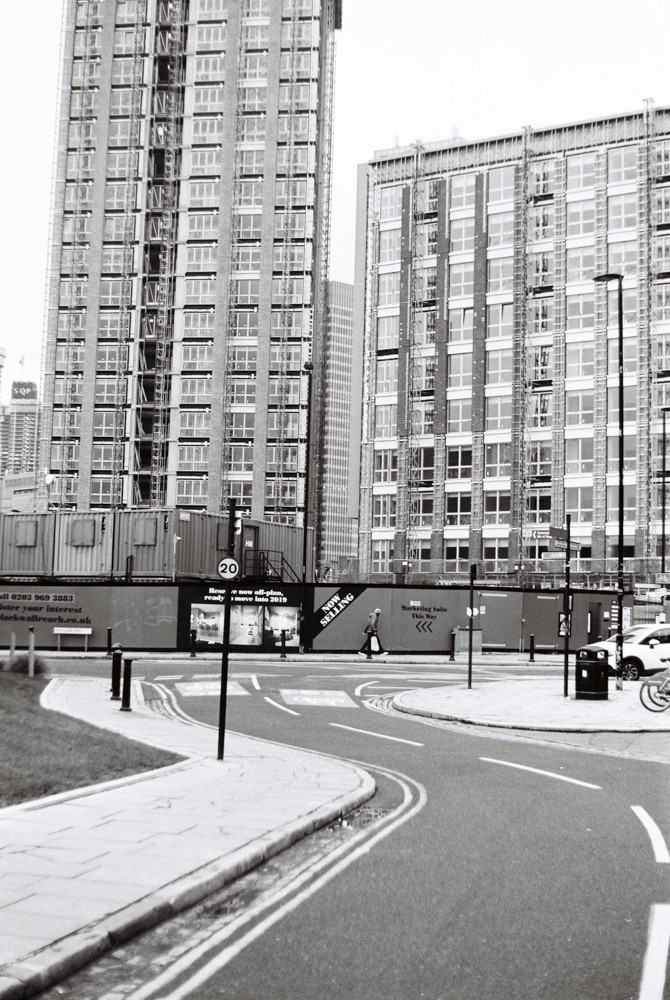 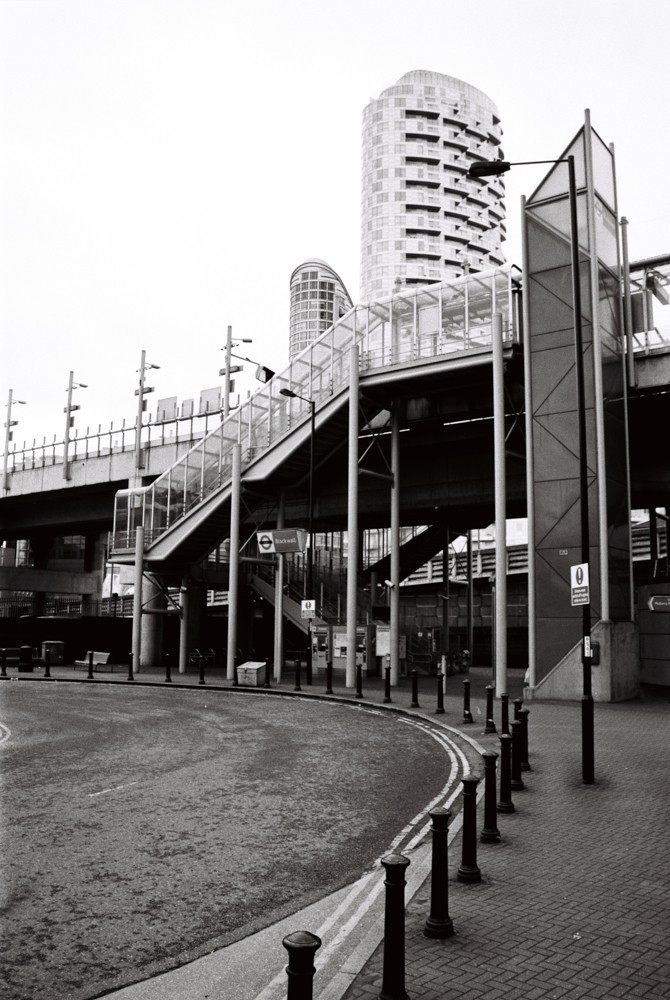 Will the invisible city crumble or will it escape the termites gnawing?